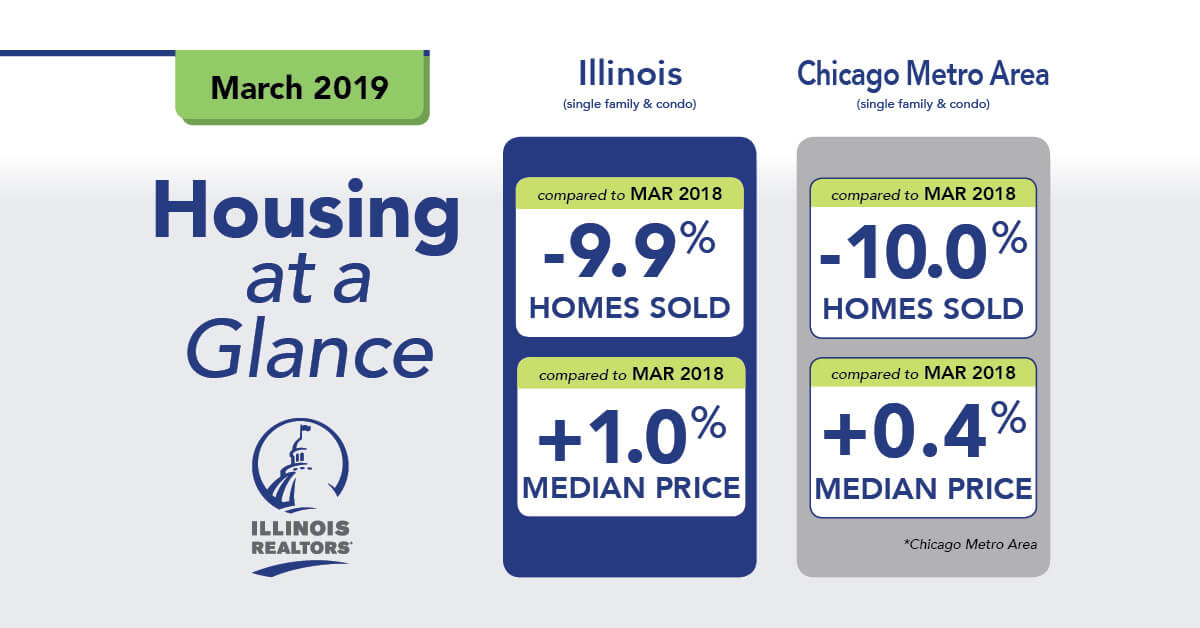 “There are several things to consider when looking at the March data, not the least of which is that the time it took to sell a home once again decreased, indicating continued interest in home buying,” said Ed Neaves, president-elect of  Illinois REALTORS® and managing broker of Berkshire Hathaway HomeServices Snyder Real Estate in Bloomington. “While statewide we saw positive median price growth last month, the upcoming spring sales season will test the extent of whether available housing inventory continues to drive market dynamics as it has for the past few years.”

The monthly average commitment rate for a 30-year, fixed-rate mortgage was 4.27 percent in
March, a decrease from 4.37 percent the previous month, according to the Federal Home Loan Mortgage Corp. In March 2018, it averaged 4.44 percent.

“The usual spring growth in month-to-month sales masks declines in year-over-year growth,” said Geoffrey J.D. Hewings, director of the Regional Economics Applications Laboratory (REAL) at the University of Illinois. “Broad consumer sentiment is mixed, but the national housing sentiment index increased significantly; this has not yet been reflected in the Chicago and Illinois housing markets.”

“The data is reflective of a spring where buyers are being deliberate in their spending,” said Tommy Choi, president of the Chicago Association of REALTORS® and broker at Keller Williams Chicago – Lincoln Park. “With political uncertainty heading into the April run-off and new tax rules coming into play, buyers held back to see how it all shook out. As the spring selling season ramps up, we’ll start to see more activity again, although at a more measured pace reflective of the current consumer climate.”

Sales and price information are generated by Multiple Listing Service closed sales reported by 27 participating Illinois REALTOR® local boards and associations including Midwest Real Estate Data LLC data as of April 7, 2019 for the period March 1 through March 31, 2019. The Chicago Metro Area, as defined by the U.S. Census Bureau, includes the counties of Cook, DeKalb, DuPage, Grundy, Kane, Kendall, Lake, McHenry and Will.

Illinois REALTORS® is a voluntary trade association whose more than 50,000 members are engaged in all facets of the real estate industry. In addition to serving the professional needs of its members, Illinois REALTORS® works to protect the rights of private property owners in the state by recommending and promoting legislation to safeguard and advance the interest of real property ownership.

Have any questions about buying or selling a home? Contact us! 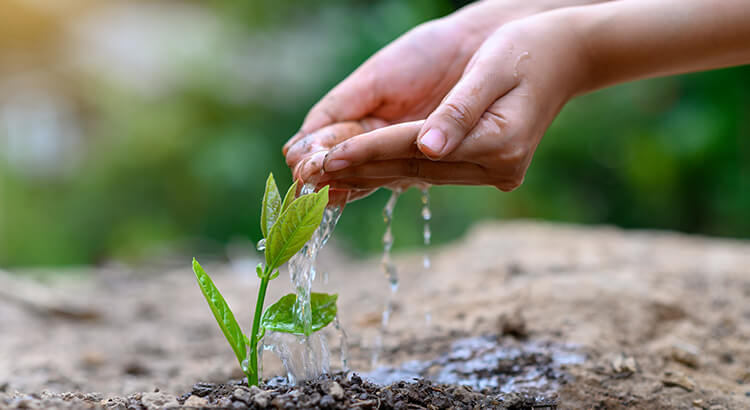 Guidance and Support Are Key When Buying Your First Home 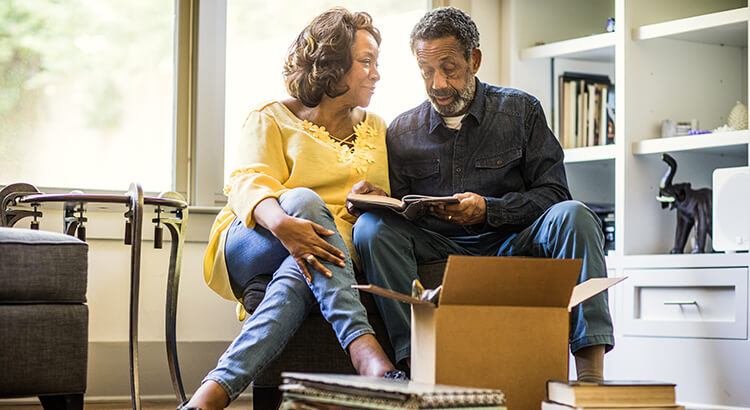 Thinking of Selling Your House? Now May be the Right Time 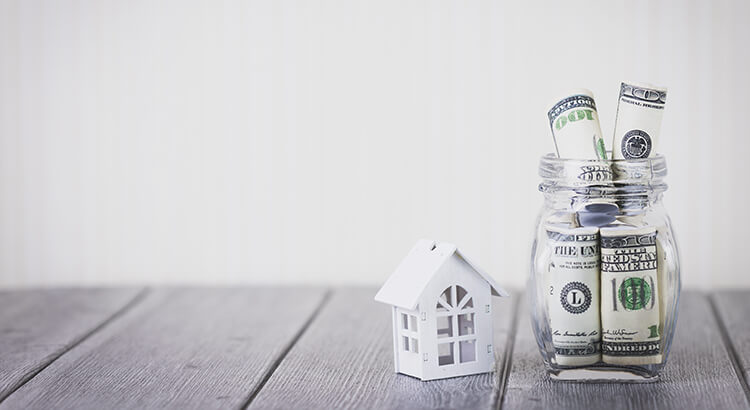