Is This the Year to Move Up to Your Dream Home? If So, Do it Early 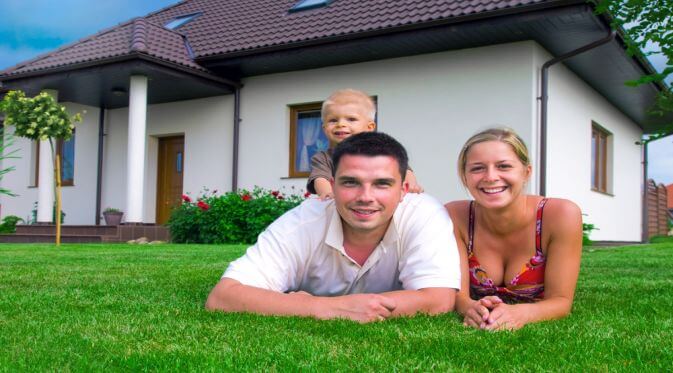 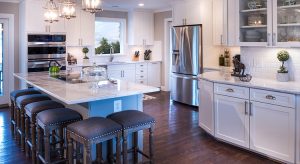 It appears that Americans are regaining faith in the U.S. economy when it comes to searching and buying their dream home.

It usually means good news for the housing market when the country sees an optimistic future. People begin to dream again about the home their family has always wanted, and some make plans to finally make that dream come true.

Your Dream Home Really Does Exist

The following indexes have each shown a dramatic jump in consumer confidence in their latest surveys:

If you are considering moving up to your dream home, it may be better to do it earlier in the year than later. The two components of your monthly mortgage payment (home prices and interest rates) are both projected to increase as the year moves forward, and interest rates may increase rather dramatically. Here are some predictions on where rates will be by the end of the year:

“I wouldn’t be surprised if the 30-year fixed mortgage rate hits 4.75 percent.”

“[I see] mortgage rates getting much closer to 5 percent at the end of next year.”

“By this time next year, expect the 30-year fixed rate to likely be in the 4.5 percent to 5 percent range.”

If you are feeling good about your family’s economic future and are considering making a move to your dream home, doing it sooner rather than later makes the most sense.  Call 630.880.8085 to schedule an appointment today with the John Garry Team at Re/Max Destiny. 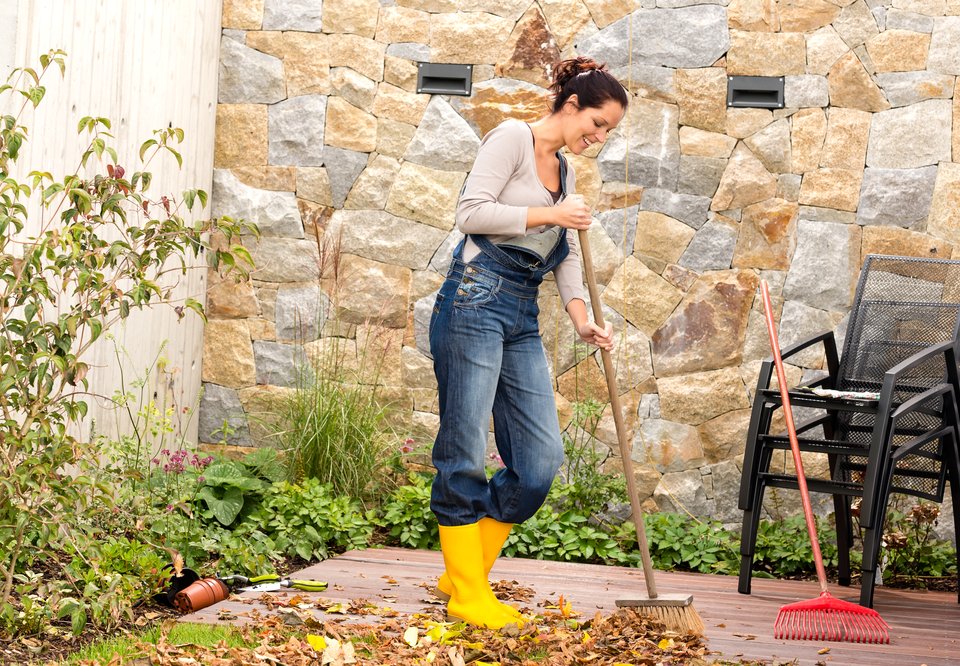 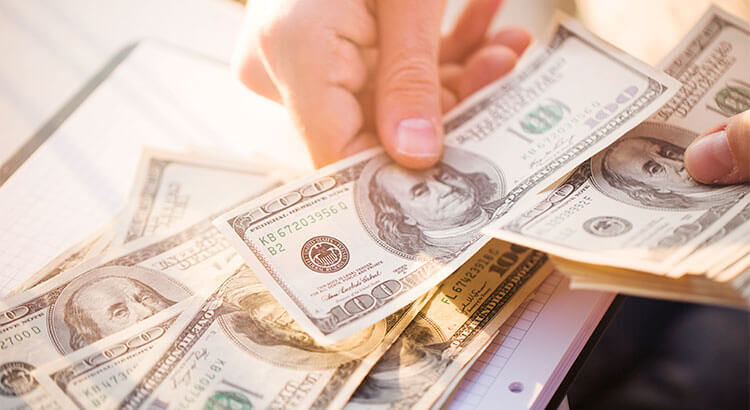 Four Great Reasons to Buy a Home This Winter!